It is disgusting the impression caused on Catalonian people about the Eurovegas project. The American Sheldon Adelson, accompanied by his money and his multimillionaire pride, came

It is disgusting the impression caused on Catalonian people about the Eurovegas project. The American Sheldon Adelson, accompanied by his money and his multimillionaire pride, came to Spain proposing a “big business” to a country that he probably considerer the third word.

It’s is funny how Spanish politicians have received the new with an amazing feeling of property and on the other hand, they have such a different point of view from people. Citizens refuse the project because it only foreseen a dangerous stream of tourism.

No longer is perverse and unworthy the proposal offered as alms to a country, that American investors considerer as the third world, it is a total lack of respect for a law-abiding citizens as these laws can be adapted to the needs of a millionaire who comes to rescue us from misery.

You only can think that the fervent support to Eurovegas, from the ruling political classes in Madrid and Catalonia, meets only their own interests and needs for themselves and their greed, this way they are able to become millionaires for generations such as Sheldon Adelson is, probably the “catetismo” (dumbness) of our political class aims to the moral and ethical American tycoon. It is plain to see, that people don’t trust to the ones that manage their money, if politicians see indulgently a macro building-brothel, as a major base-support of an economy.

Esperanza Aguirre, president of the community of Madrid, is a conservative politics, capitalist to the core and with a concept of social welfare that belongs to middle-age feudal lords. Her policy is not able to find solutions rather than the easy way, therefore, it is not surprising that she is ready to spread a red carpet for the arrival of Sheldon and showing a great willing to change the laws to suit the millionaire.

It happens the same to the other side of the coin: Artur Mas (The Catalonian President), a man supposed to be tempered, smart and with an apparent departure from the thinking of Spanish politics, he has not enough time to sell the land of Catalans to a millionaire of doubtful reputation. This submission has nothing to do with what was expected by the Catalan government, but it shows they are the same coin. There is no difference.

In Barcelona, Sheldon has thought to build this kind of brothel on a land of beautiful fields, at the present, used as gardens to cultivate and to plant vegetables and fruit trees, outside the city and near the airport…in Madrid he has thought to placed it in Leganés.

Madrid and Barcelona are fighting, against public opinion, to get the project . So, American investors have to be received with joy…¿welcome? Mr. Sheldon… 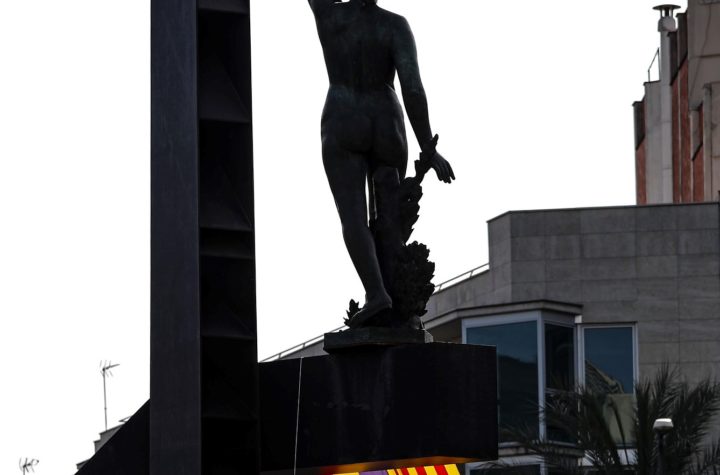 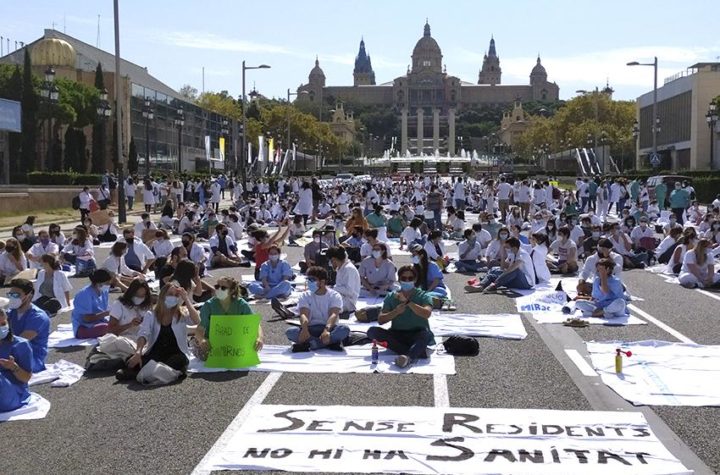 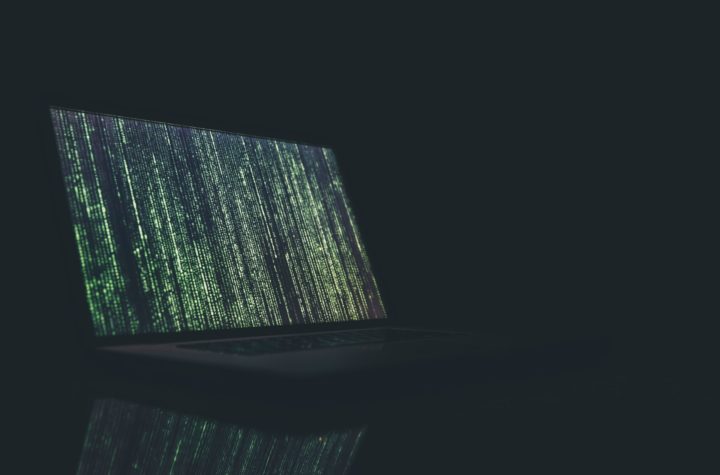 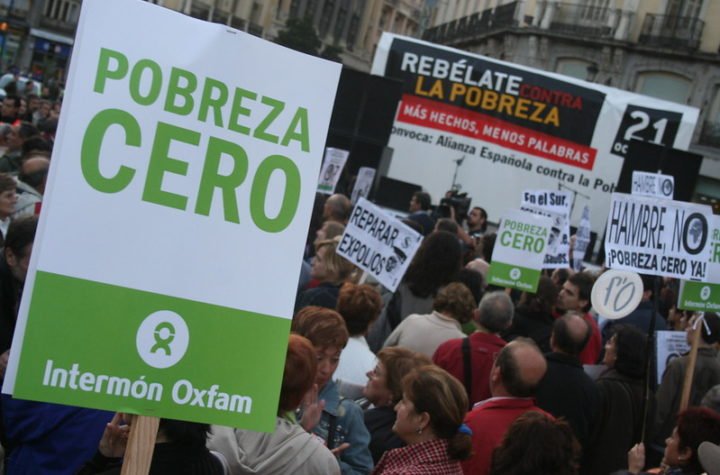