In Barcelona the protest march started from Ronda Sant Pere / Plaça Urquinaona at 19.30 h. Tens of thousands of people met through the center of the town. The march was led by

The deputy of the “Partido Popular”, Andrea Fabra, pronounced “Fuck you” during the Parliamentarian  Congress, last Wednesday, when Mariano Rajoy announced the new measures of budget cuts. 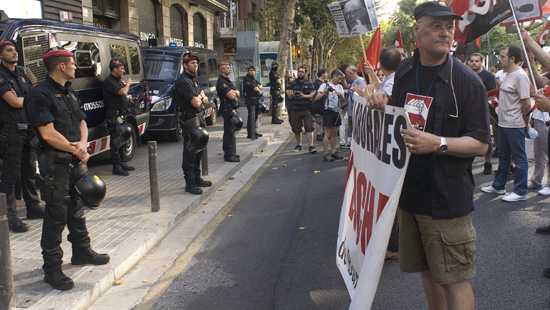 In Barcelona the protest march started from Ronda Sant Pere / Plaça Urquinaona at 19.30 h. Tens of thousands of people met through the center of the town. The march was led by the slogan: ‘ No callem. Defensa els teus drets ‘(We don’t shut up. Defend your rights). The leaders of CCOO and UGT of Catalunya, Joan Carles Gallego and Josep Maria Alvarez, respectively, leaded the march. All the labor union demonstrated their unity toward the protest, and it was also highlighted by the presence of CGT and USOC also at the head of the march. The Catalan left-wing policy also took part of the event.

Government employees have responded massively to the call of trade unions to reject the abolition of the Christmas extra month’s salary. In fact, in Catalunya, the trade unions are warned about the risk of further increase of the additional budget cuts suffered by public employees in this community.

The march of the Catalan capital has advanced on peacefully, with whistles and cries asking for the resignation of the Spanish President Mariano Rajoy. Firefighters turned the protest into a ‘correfoc‘ (a performance of fire) with firecrackers and smoke bombs, and they also made a pool of foam in front of the Government Delegation in Pla de Palau. At the end, the leaders of the march read a manifesto where they criticized the new measures decided by Rajoy as “they only benefit big companies” and affect the weakest and most vulnerable ones. The trade unions described as “complete success” the manifestation of Barcelona and  estimated a participation over 400.000 people.

Other cities of Catalunya

At the same time, it also began the demonstrations in Lleida, Tarragona and Girona, and also in cities like Vic (19.30h), Tortosa (18.30h), Terrassa (19.00h) and Sabadell (19.00h).   Meanwhile, the Federation of Neighborhood Associations of Catalunya (CONFAVC) has called on its 535 neighborhood associations and 23 federations to join the trade unions mobilizations to protest against Rajoy measures. UGT and CCOO joined to the call of CSI-F, the General Confederation of Labour (CGT) and the Trade Union (USO) and the Movement 15M, which agreed on supporting the demonstrations but going on a differential block.

The four associations of judges and public prosecutors that exist in Spain have joined to the demonstrations called today in over 80 Spanish cities to protest against the recent tightening measures adopted by the Government, as it was reported by the spokesman of Judges for Democracy, Joaquim Bosch.

The adherence is signed by the Professional Association of Magistrates, Judges for Democracy,

the Judicial Association Francisco de Vitoria, the Independent Judicial Forum, the Progressive Union of Prosecutors and the Professional Association and Independent Prosecutors. Bosch said that thanks to their support to this call, they want to protest about of what they view as an “attack to the welfare state and the rights of citizens.”

Film directors, actors, singers, programmers and technicians stick together against 21%

Many well-know personalities from the world of culture and others, hidden to the audience but are necessary to lift the curtain, went out to the streets Thursday in Barcelona. Under the motto “Culture is not a luxury,” made clear their outrage at the actions taken by the government of Mariano Rajoy, to eliminate the reduced VAT rate for culture.

“We won’t be competitive abroad if our tickets are 21% VAT and the neighboring countries are about 7%. The Government should reconsider the measure, other countries have done it” said Albert Guijarro, co-director of Primavera Sound. The singer-songwriter Joan Isaac, the leader of Mishima, David Carabén, the musicians Els Amics de les Arts, de Manos de Topo, the dome of Theatre Lliure front with Lluís Pasqual, Francesc Casadessús, director of Mercat de les Flors, actors such as Boris Ruiz, Leticia James, Pep Tosar, Mercè Anglès, Mireia Ros, filmmakers and J. A. Bayonne, Albert Solé and Paco Plaza, promoters and Tito Ramoneda (Project), Pere Camps (Barnasants) and Martin Perez (Mil.leni Festival) and representatives of the largest association of technical film and audiovisual of Spain left to hear their voices through various banners and slogans.

The entertainment industry has never before been so united. In this environment, beyond the generally anger, they wanted to face the measures that could lead to the closure of businesses. Some, as Pere Camps, advocated for making a General Assembly, and others, as Cesc Casadessús propose to perform some symbolic performance every 21 months to remember the damage that the increase in VAT from 21% cause to a sector that was already in a delicate situation after the latest subsidy cuts. 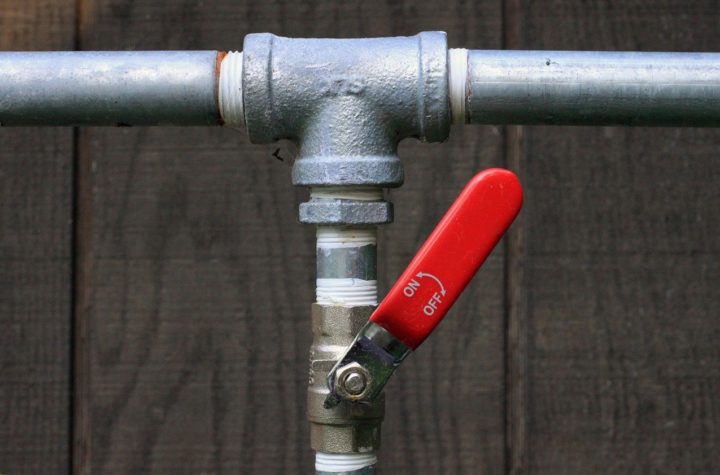 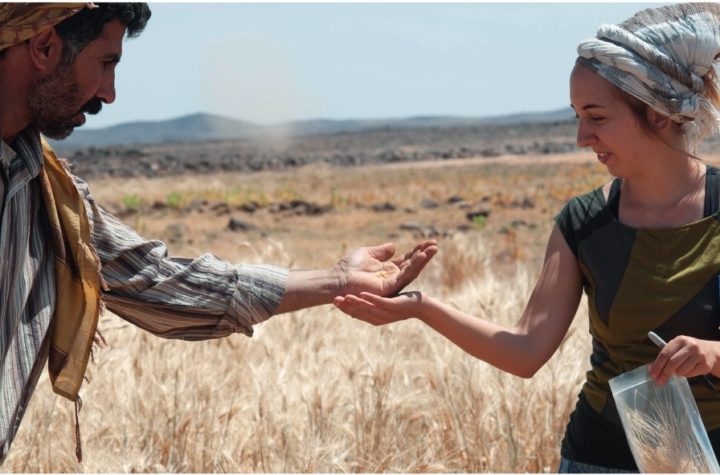 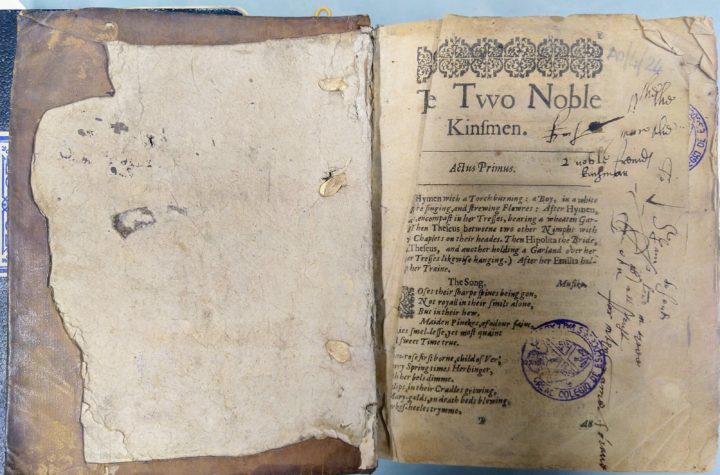 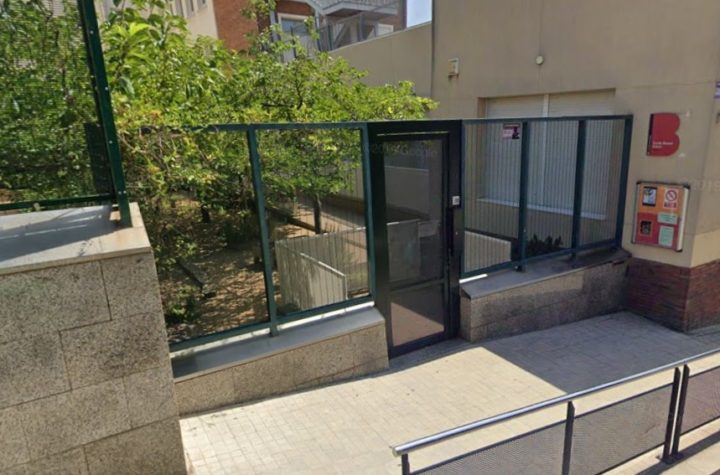